First, let’s make the meanings clear! What is the difference between botanical gardens and arboretums?

The Hungarian name for botanical gardens is “füvészkert” which means “herbs garden” and originally it helped medical students or priests to plant and learn the structure and features of herbs for healing people. Thus, the main feature of botanical gardens is that they have a collection of outdoor and usually greenhouse plants too, that are not only to see and visit but also serve scientific and educational purposes. An arboretum, on the contrary, has woody plants and is more like a forest than a fine-looking garden, but some of them are as beautifully established as parks.

However, what they both have in common is that great emphasis is placed on the conservation of biological diversity and the protection and reproduction of endangered, rare species. Here you can read about 6 botanical gardens maintained by various universities. 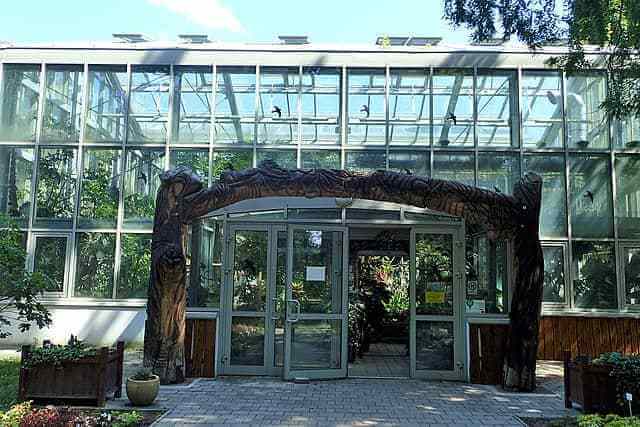 Worth time to visit: it is spectacular throughout the whole year.

The 17-hectare botanical garden dates to almost 200 years and has been at its current location since 1928. Its collection, which is also recognized and well-known in Europe, consists of about 5,000 different plant species. One of the most beautiful parts of the garden is the lake, where water lilies and Nuphar bloom during the summer. The cactus collection of the three-aisled greenhouse block hides 1,300 cactus species. The garden was declared a nature reserve in 1976.

Worth time to visit: most beautiful in spring, when magnolias bloom, or in June, during the flowering of the lavenders.

It is the first agro-botanical garden in Hungary, planted with more than 1,400 domestic and foreign plants from different continents, and the number of economic crops is very significant. Its 15 different collections with temperate bamboos, colorful magnolias, and wild roses are among the richest collections in the country. The Old Wild Pear Tree in the middle of the garden was the winner of the Hungarian Tree of the Year Competition in 2013 and the silver medalist of the European Tree of the Year Competition in 2014! The garden has been a nature reserve since 2008. 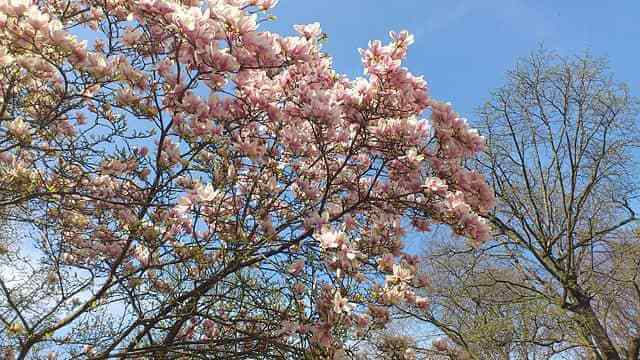 Worth time to visit: the popular Sakura Festival is held in April during the Japanese cherry tree blossom season, but the botanical garden is also very spectacular at other times such as Halloween, Tropical, Figs, or Tomato Days.

Established in Nagyszombat, and later relocated to Buda, this botanical garden was the first in the Hungarian Kingdom in the 18th century. During the time of the II World War, it was devastated but some Ginko Biloba trees survived which are now more than 150 years old.  Füvészkert is a popular spot in Budapest and became well known in the novel of Ferenc Molnár called “The Paul Steet Boys”  (in Hungarian: A Pál utcai fiúk) when the old palm house of the botanical garden provided a hiding place for the protagonist, Ernő Nemecsek and his friends.

Perhaps the main attraction of the garden is the first Victoria House in the country, with a large water pool that is home to the tropical, especially beautiful Victoria amazonica and its relative, the Paraguayan giant water lily (Victoria cruziana). In 2010, large developments began in the garden and the House of Australia was built for the collection of 200 species from the Australian Mediterranean region. 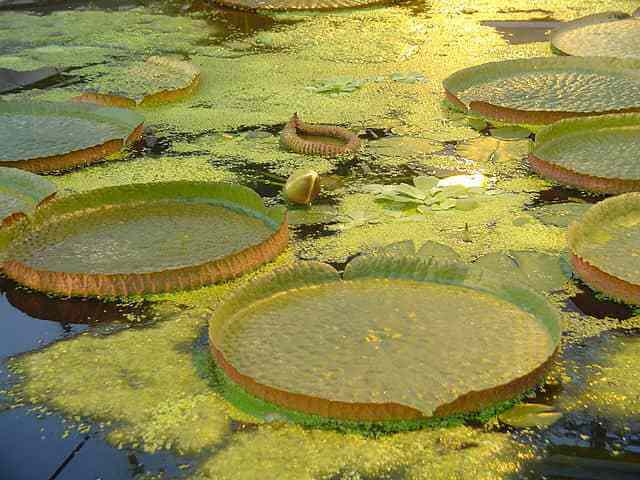 Worth time to visit: the most beautiful is perhaps in March, when the crocus opens, or in May and June when the honeysuckle blooms.

The university refers to the botanical garden as “living art”. It dates to 110 years and has been helping forestry education since 1926. It presents the Hungarian forest flora and serves as a place for physiological and genealogical experiments. The highlights of the 17-acre garden include giant mammoth pines, evergreen mammoth pines, and Chinese mammoth pines. The garden is a nature reserve since 1978 and is free to visit.

Worth time to visit: All year round the greenhouse and the rock garden are planted with winter-hardy cactus species.

The original botanical garden was established in 1912 by experts from the Jesuit grammar school. Its park was developed in 1952 and to this day is one of the most beautiful sights in the city. The 6.8-hectare collection is maintained by the University of Pécs and includes almost 8,000 plant-and about 66 animal species. Due to the steep design of the botanical garden, its walkability has been managed by various terraces, that provide the place with a particularly Mediterranean atmosphere. 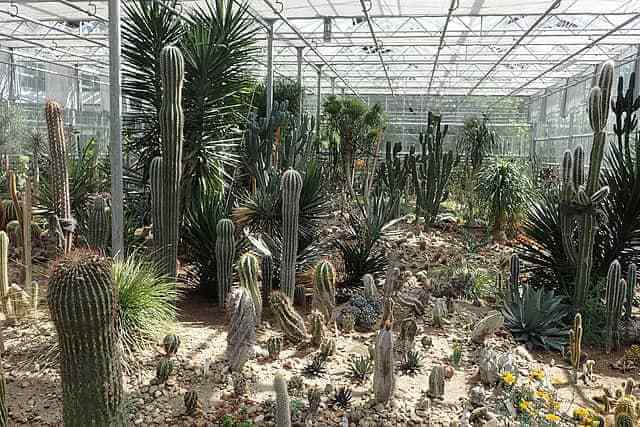 Worth time to visit: The Lotus Days in July is highly recommended, this time you can see the lotus bloom, which is an amazing experience.

When the University of Kolozsvár moved to Szeged in 1922, the town of Szeged donated a 28-acre area of agricultural land to the University for creating the Botanical Garden. In 1932, lotus plants arrived from the lake of the Návay Castle in Óföldeák-Gencshát, which are still one of the main attractions of the garden. It is the only garden in Central Europe where you can see the Indian lotus, which covers 1,200 square meters of the lake area when it blooms, so it surely provides an unforgettable experience.

The garden presents more than 40 protected species, some of which can only be found in Hungary. This was the first botanical garden that provided environmental education workshops for children. In the greenhouses, there are many exotic plants, where you can also learn how the plants have adapted to the tropical climate. You can admire orchids and can see banana trees, coffee plants, and even carnivorous plants! The garden also has a rich bird- and insect life, which you can see in its Bird-friendly- and Butterfly-friendly Garden, and at its Apiculture Exhibition.

These gardens are definitely worth visiting during your studies in Hungary. Don’t forget to bring your student ID card to get a discount or free ticket!

Join Alumni Network Hungary and get access to exclusive webinars!

Prepare your trip to Hungary!
Scroll to top