The three most influential global rankings are the ones produced by Shanghai Ranking Consultancy (the Academic Ranking of World Universities; ARWU), Quacquarelli Symonds (QS), and Times Higher Education (THE). Each ranking organization measures the higher education institutions in different ways, using different criteria, and different weightings of similar criteria.

The first international rankings, the Academic Ranking of World Universities or Shanghai Rankings, were published in 2003 by Shanghai Jiao Tong University in China. Its assessment criteria are predominantly based on the research performance of the universities, especially in the science and engineering fields. ARWU uses six indicators to rank universities globally, including the number of articles published, the number of highly cited researchers, as well as the number of scientific awards won by the institutions’ alumni and current staff members.

On their global list, more than 1,800 universities are ranked by ARWU every year and the best 1,000 are published. On their latest ranking published in August 2022, four Hungarian universities achieved to be listed among the first 1,000 including: 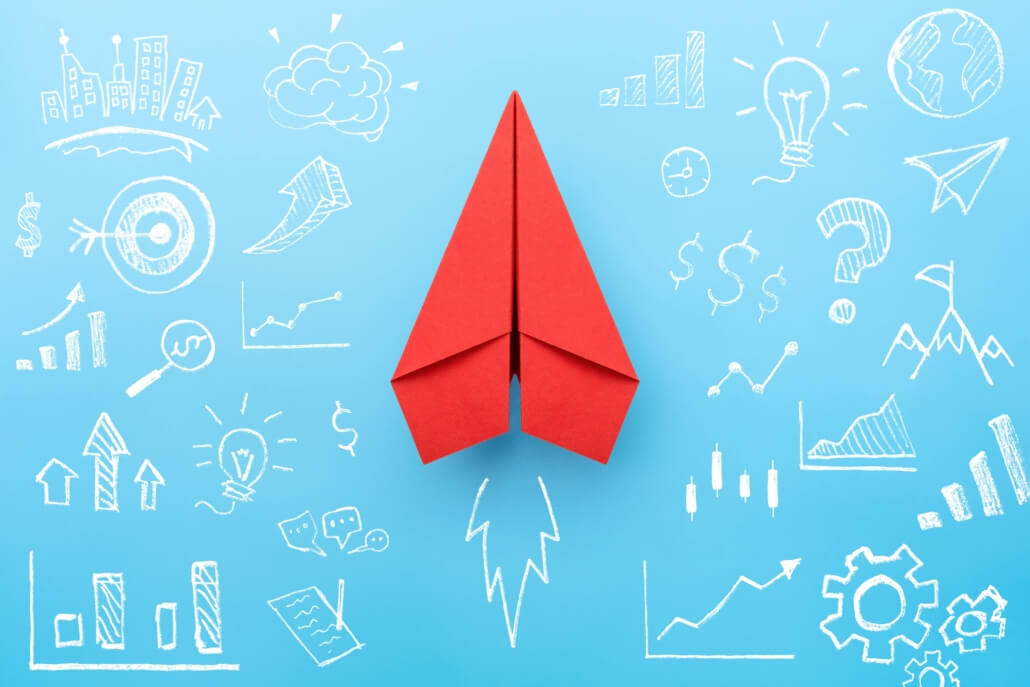 The QS World University Rankings portfolio started in 2004 and has become one of the world’s most popular sources of university performance. They assess institutions based on six indicators including academic and employer reputation, research citations, faculty-student ratio, and international research network. 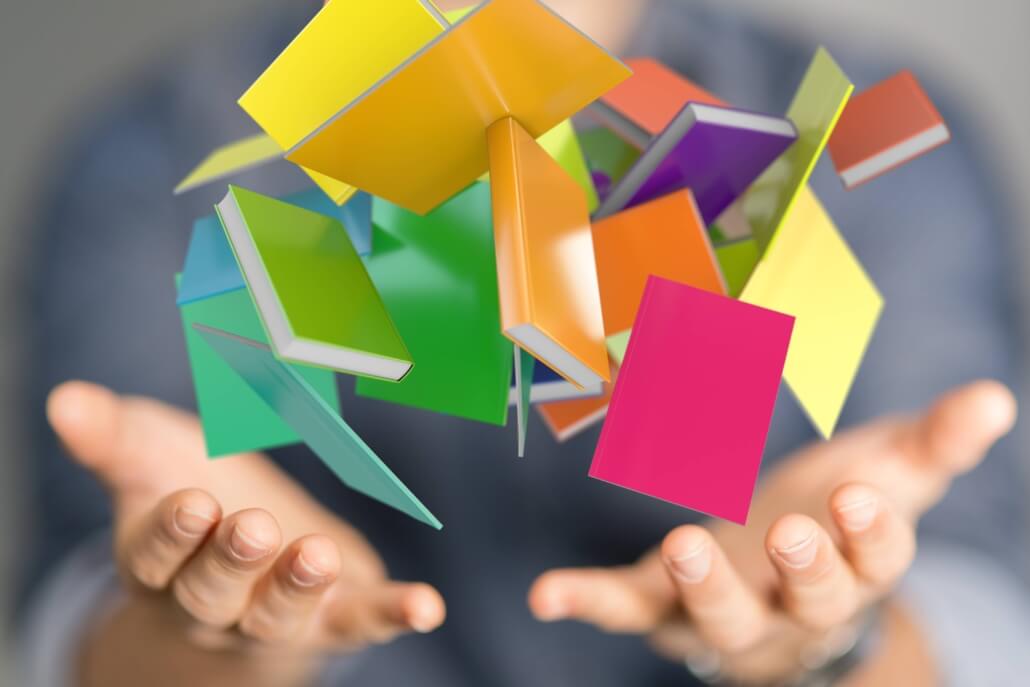 Although there is controversy surrounding rankings due to their methodology, and they should be considered with criticism, these lists can be still a useful starting point for your university search and a good way to monitor university performance. If you are interested in how your current or desired Hungarian university ranked globally according to the above criteria, check out these lists for further information.

Semmelweis.hu – Shanghairanking 2022: Semmelweis has moved up in global and subject rankings

u-szeged.hu – QS World Ranking: the University of Szeged is the best Hungarian university

elte.hu – ELTE RETAINS ITS POSITION IN THE ARWU RANKINGS

The University of Nyíregyháza – a university with comprehensive applied...
Scroll to top
Manage Cookie Consent
We use technologies like cookies to store and/or access device information. We do this to improve browsing experience and to show personalized ads. Consenting to these technologies will allow us to process data such as browsing behavior or unique IDs on this site. Not consenting or withdrawing consent, may adversely affect certain features and functions.
Manage options Manage services Manage vendors Read more about these purposes
View preferences
{title} {title} {title}