Budapest: Banks of the Danube, Buda Castle Quarter and 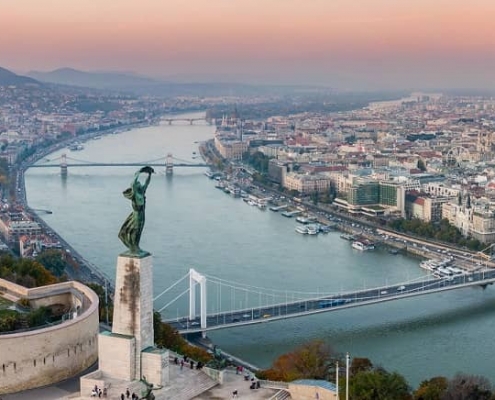 This site has the remains of monuments such as the Roman city of Aquincum and the Gothic castle of Buda. This quarter encompasses the area on the Buda side and attracts locals as well as tourists with its medieval style. Besides the Buda Castle, Matthias Church, and the Fisherman’s bastion, the fascinating view of the Pest side behind the river Danube is also a good reason to visit here – but the quarter often offers exhibitions, concerts and other amazing programmes as well. On the Pest side, Andrássy Avenue was added to the list as it presents a unique architectural image of Budapest, connecting Elizabeth Square in the capital’s innermost area with Heroes’ Square. Now, you can choose here from hundreds of exclusive shops and fancy restaurants. Once you are there, do not miss stopping at the Hungarian State Opera House.

The Old Village of Hollókő and its Surroundings (protected since 1972) 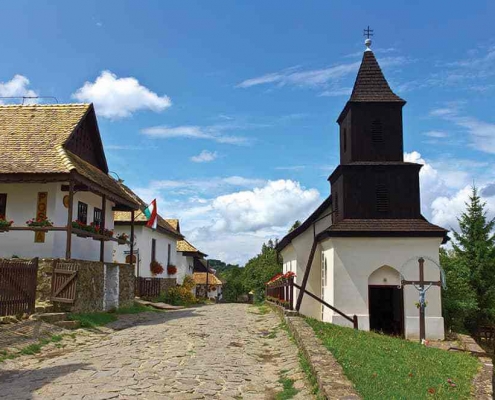 Are you planning a trip to the Hungarian past? Visit Hollókő! The old part of the village of Hollókő, a settlement nestling in the Cserhát Hills, has preserved its distinctive traditions to this very day. Hollókő was the first village to be declared a World Heritage Site. The history of the village goes back to the 13th century when – after the Mongol invasion – a castle was built on Szár Hill. The village is not just an open-air museum with numerous folk traditions, but also a living village where traditions and everyday life go hand in hand. If you want to get the full experience, go to Hollókő at Easter, and feel the living tradition by taking part in games and wearing the most authentic costumes. 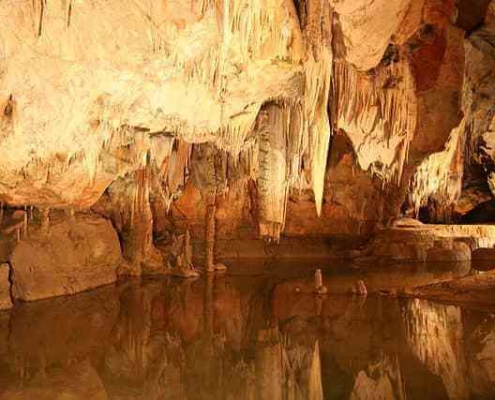 This area stretches across the Hungarian-Slovakian border with a spectacular 22-kilometre-long system of caves. Dazzling rock and crystal formations with names as Dragon’s Head, Tiger, Mother-in-law’s Tongue, and the Hall of Giants, as well as dozens of underground lakes and winding passages can be explored on a different range of guided tours. If you prefer active weekends, Aggtelek is one of the best choices!

Millenary Benedictine Abbey of Pannonhalma and its Natural Environment 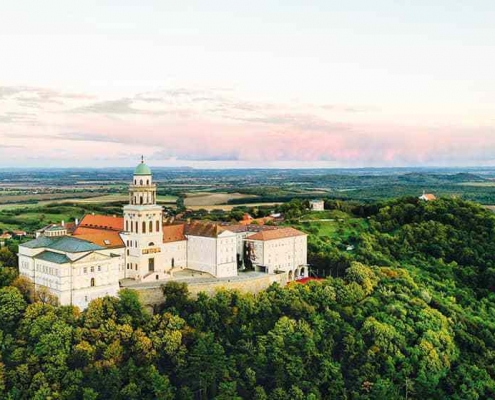 If you wish to discover the monastery heritage of medieval times, you should definitely visit the town of Pannonhalma in western Hungary The Archabbey is one of the oldest historical monuments in Hungary; the first Benedictine monks settled here in 996. The 1000-year-long history of the Archabbey is detectable in the succession of architectural styles of the monastic buildings (the oldest dating back to 1224), which house a school and a monastic community up to this day. People visit here not just for the special atmosphere of the place but also because of the “Lavender Days” festival attracting more and more tourists each year. Concerts and creative workshops are held in the huge herb garden of the Archabbey. 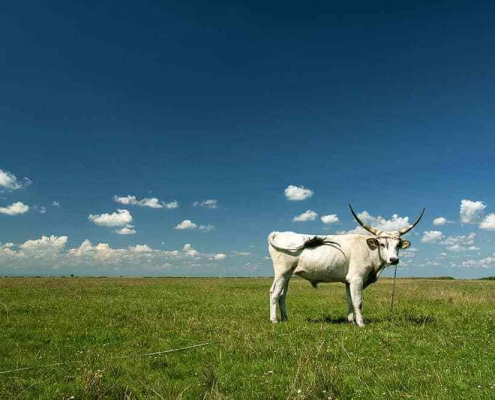 Hortobágy is a 6000-hectare national park in the Great Plain region that presents how the land looked like and how herdsmen and their animals lived here before the modern ages. Hortobágy was the first national park opened in 1972 and it is the largest protected area in Hungary. It is not only engaged in the conservation of wildlife but also plays an important part in environmental education, as it organises field trips in collaboration with the University of Debrecen. The Park is just a few kilometres from Debrecen and it’s very easy to reach by train or by car. 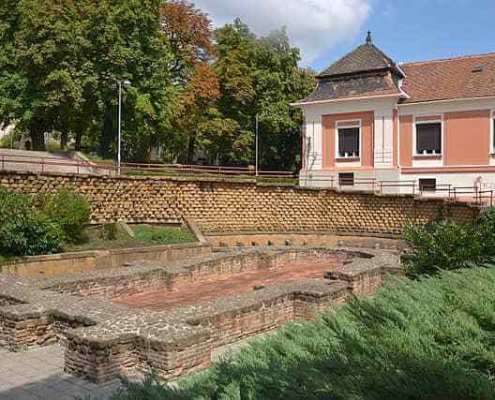 The ancient cemetery of Pécs (Sopianae) was founded by the Romans in the 4th century. This site is an ancient Christian cemetery that consists of churches and chapels with decorated tombs underneath. These monuments are important both structurally and architecturally as they were built above ground and served as both burial chambers and memorial chapels. They are also significant in artistic terms because of their richly decorated murals of outstanding quality depicting Christian themes. 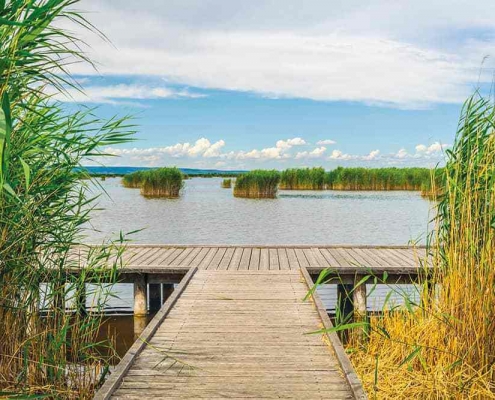 Lake Fertő is around 20,000 years old and situated on the border of Austria and Hungary.  It is recognised as one of the most significant natural waters in Europe and considered as Europe’s largest salt-water lake. This is an area of outstanding natural values and landscape diversity, with different geographical flora and fauna zones, wetlands and shoreline plains. The area has been inhabited since ancient times by various ethnic groups over the years, which had a great impact on its cultural landscape. 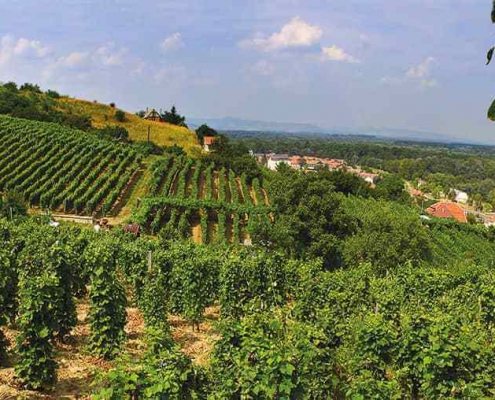 The name of Tokaj, the region with Hungary’s greatest vineyard extending 11,000 hectares, must sound familiar to all wine lovers around the world The area has been protected since 1737 due to its landscape, ecosystem, and tradition. The Tokaji aszú wine is accredited as a Hungaricum and it is the oldest natural sweet wine in the world. Tokaj is full of wine-tasting opportunities, wine museums and amazing landscapes awaiting your discovery. The world’s very first vineyard classification based on quality was established for the region of Tokaj in 1700. Through a royal decree by Prince Rákóczi, a system of classes was set for 173 vineyards.

Currency and finances in Hungary

Most popular unis and programmes in 2021
Scroll to top
Manage Cookie Consent
We use technologies like cookies to store and/or access device information. We do this to improve browsing experience and to show personalized ads. Consenting to these technologies will allow us to process data such as browsing behavior or unique IDs on this site. Not consenting or withdrawing consent, may adversely affect certain features and functions.
Manage options Manage services Manage vendors Read more about these purposes
View preferences
{title} {title} {title}